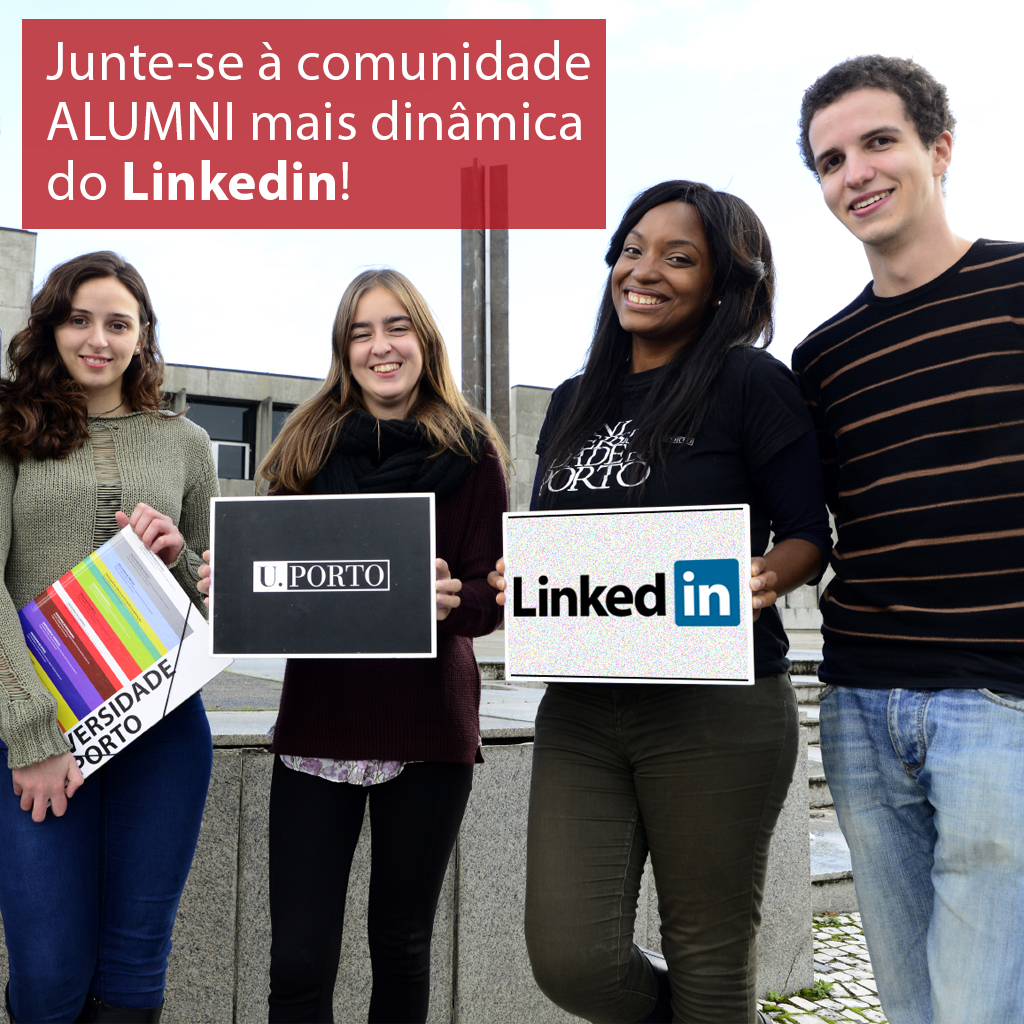 The campus is actually made up of three campuses spread across the city of Porto: Campus 1, located in the city centre; Campus 2, in Asprela (the northern end of the city); and Campus 3, in Campo Alegre (the western bank of the Douro River). There is a 4th campus in Vairão. The U.Porto campus consists of 15 schools (14 faculties and a business school), creating a place with a singular dimension and wealth within Higher Education in Portugal.

Learning about the world of Science and Natural History in a building which is more than a hundred years old, risking an encounter with Egyptian mummies and embarking on an adventure through the universes of Anatomy, learning Astronomy with a privileged view of the ends of the Universe, or visiting the garden that marked the childhood of one of the most prominent writers of the twentieth century, while uncovering the mysteries of biodiversity: all of this is possible in a visit to the museums and other cultural spaces and of scientific dissemination at U.Porto.

At U.Porto we believe that History happens every day. We are proud of the buildings that have helped writing over 100 years of University history. The University's real estate is mostly located in the city centre, although some of its buildings are no longer used for University activities.

Support will be preferably made online or telephone. In the situations that it cannot occur, in person support will be done through pre-scheduling.